Click to go vote on Earshot Jazz
Once again, Marina is up for an award from the Earshot Jazz Golden Ear Awards. Back in 2017, she won “Emerging Artist of the Year”. Now, her soul jazz group, Marina and the Dreamboats, is in the running for “NW Acoustic Jazz Ensemble of the Year”. All you need to vote is an email address, and your information is protected. Please vote!
VOTE NOW 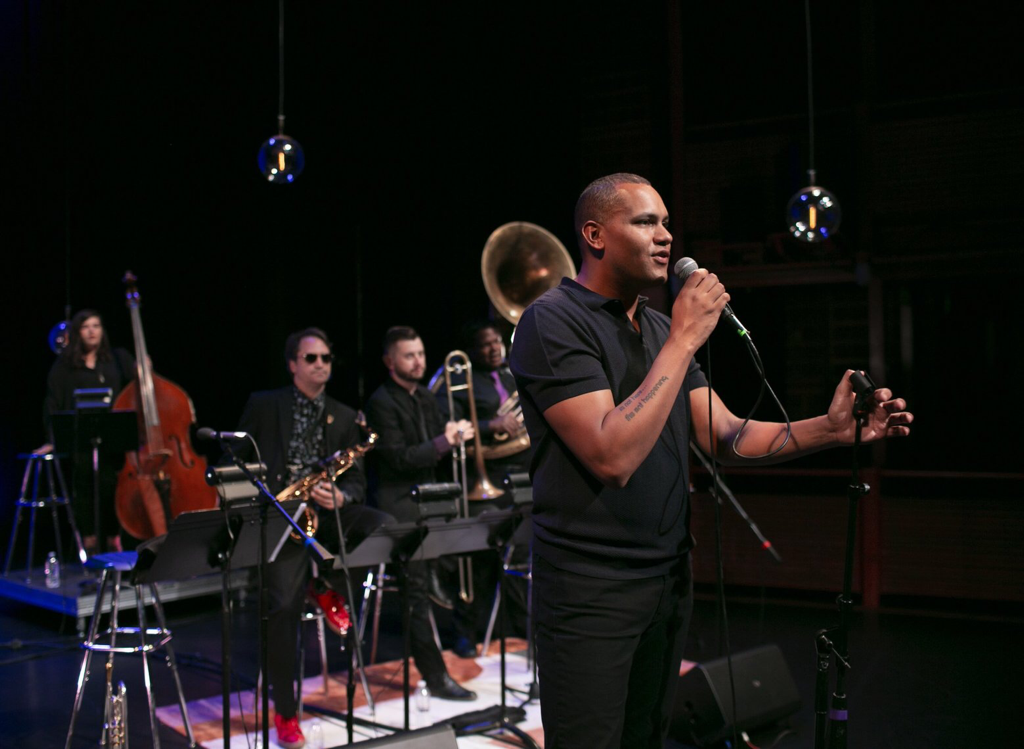 Marina has been apart of the outstanding show “Susan” for over a year. The show has already traveled to Portland, OR, NYC and College Park, MD. Shows in LA and Sarasota, FL are in the works for this year.
​
​On January 12, 2020, the New York Times said:

“This latest offering was written by Oluo and his wife, the essayist Lindy West, and belongs to his signature genre: the standup jazz memoir.

...[Aham] delivers personal anecdotes with stealth punch lines that are sandwiched among original compositions. Gleaming with stratospheric brass and propulsive melody, the numbers are performed by a crackerjack seven-piece band (including Oluo on trumpet) and two vocalists (okanomode and Tiffany Wilson).”

Other band members include: Skerik on tenor sax, Marina Albero on keys, D’Vonne Lewis on drums, Jerome Smith on trombone/sousaphone and Jason Cressey on trombone.

Marina and the Dreamboats Grand Prize Winners of 2019 Hard Rock Seattle Battle of the Bands!

Stone Gossard (Pearl Jam) has brought together a talented crew of parents, teachers and pro musicians for a video project to raise awareness to the Central Branch Preschool in the Mount Baker neighborhood of Seattle. 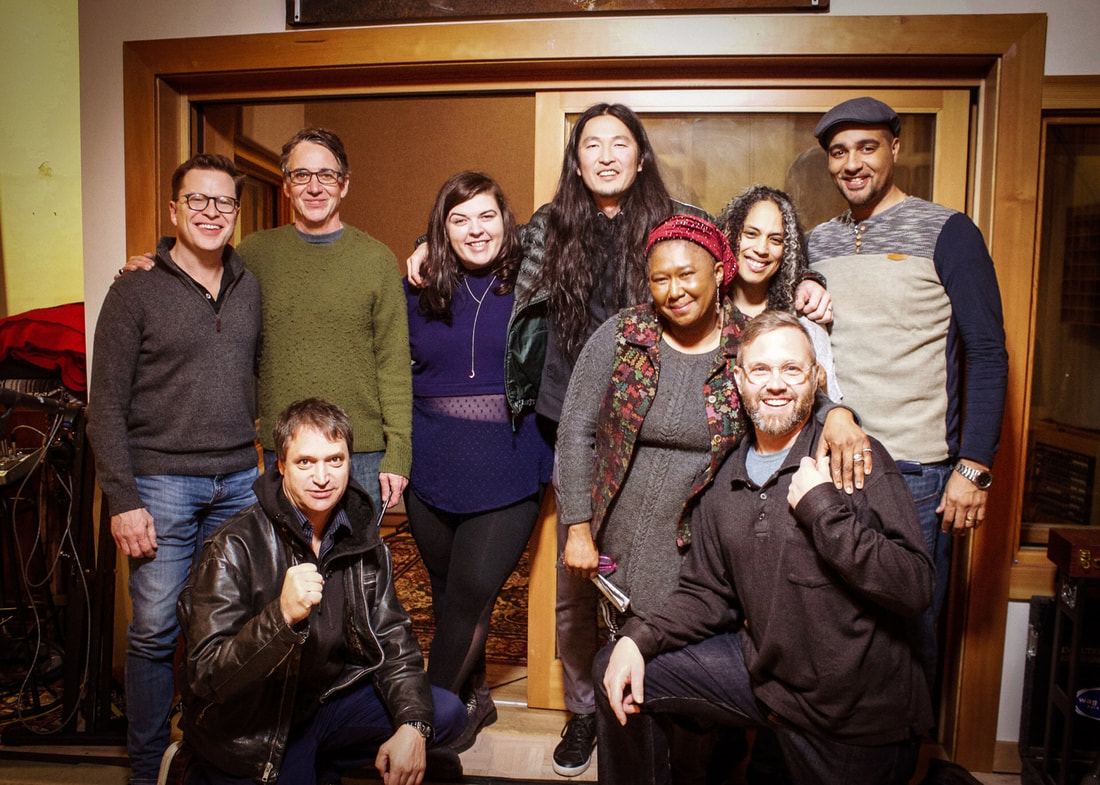 New album in the works!

I've been in the studio finally recording the covers so many of you look for on the track listing of my CDs. Check out this take of one tune: 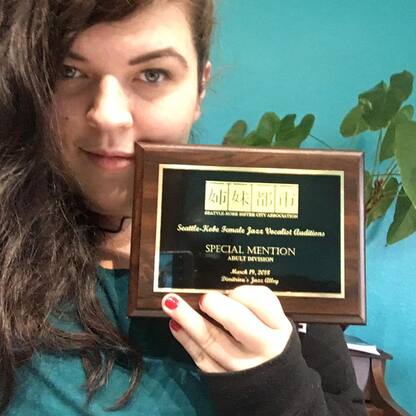 On Monday March 19th, Marina performed as a finalist in the 14th Annual Seattle-Kobe Female Jazz Vocalist Audition at Dimitriou's Jazz Alley. She performed "Old Man River" with Jeremy Bacon on piano, and "Love You Madly" while accompanying herself on bass. The audition only picks a winner, and a special mention, so we're going to go ahead and call that 2nd place!

Learn more about Marina's other project: Marina and the Dreamboats!